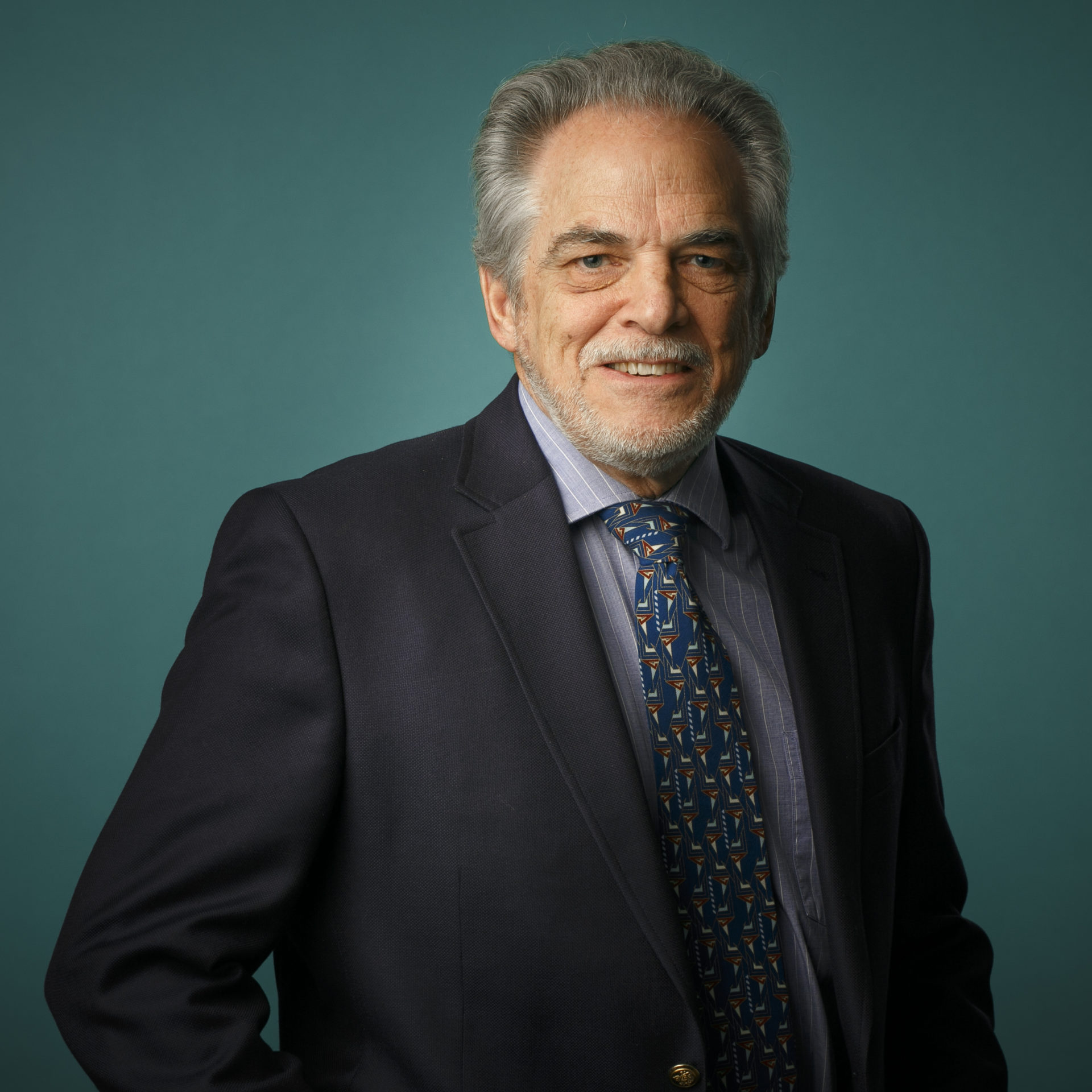 P. Eng. Executive Chairman of the Board - Robert Allan Ltd

Robert Allan is a third generation naval architect (all of the same name), whose family moved to Vancouver from Scotland 100 years ago this year. Since graduating with honours from the University of Glasgow in 1971 with a B.Sc. in Naval Architecture, Rob Allan has been designing high-performance commercial workboats of all types, most notably high-performance tugboats for tanker escort and offshore terminal operations. In 1981, he succeeded his father as President of Robert Allan Ltd. and led the growing company to a position of international prominence in the field. He is internationally recognized as a leading authority on the subject of tug and specialized workboat design and has received major peer awards for this work, including:

He is a Registered Professional Engineer in the Province of BC, and a Fellow of both SNAME and RINA. Mr. Allan has authored numerous papers and several text book chapters on the subject of tug and workboat design. He has twice earned the ABS Joseph H. Linnard Prize for Best Paper presented to the SNAME Annual Meeting (2000 and 2010).

He was a co-Chairman of the International “SafeTug” Joint Industry Project, (2005-2010) and the Chairman of the Bollard Pull JIP, (2016-2018) both conducted under the auspices of the MARIN research institute in the Netherlands.

He is a long term Trustee of the Vancouver Maritime Museum, and a member of the SS Master Society.

Since selling the company to senior employees in 2008, and fully retiring from active duty in June, 2017, Mr. Allan continues to serve as Executive Chairman of the Board at Robert Allan Ltd., and mentoring the next generation of designers within the Company.

All presentations by Robert G. Allan

Escort Tug Safety; are we there yet?