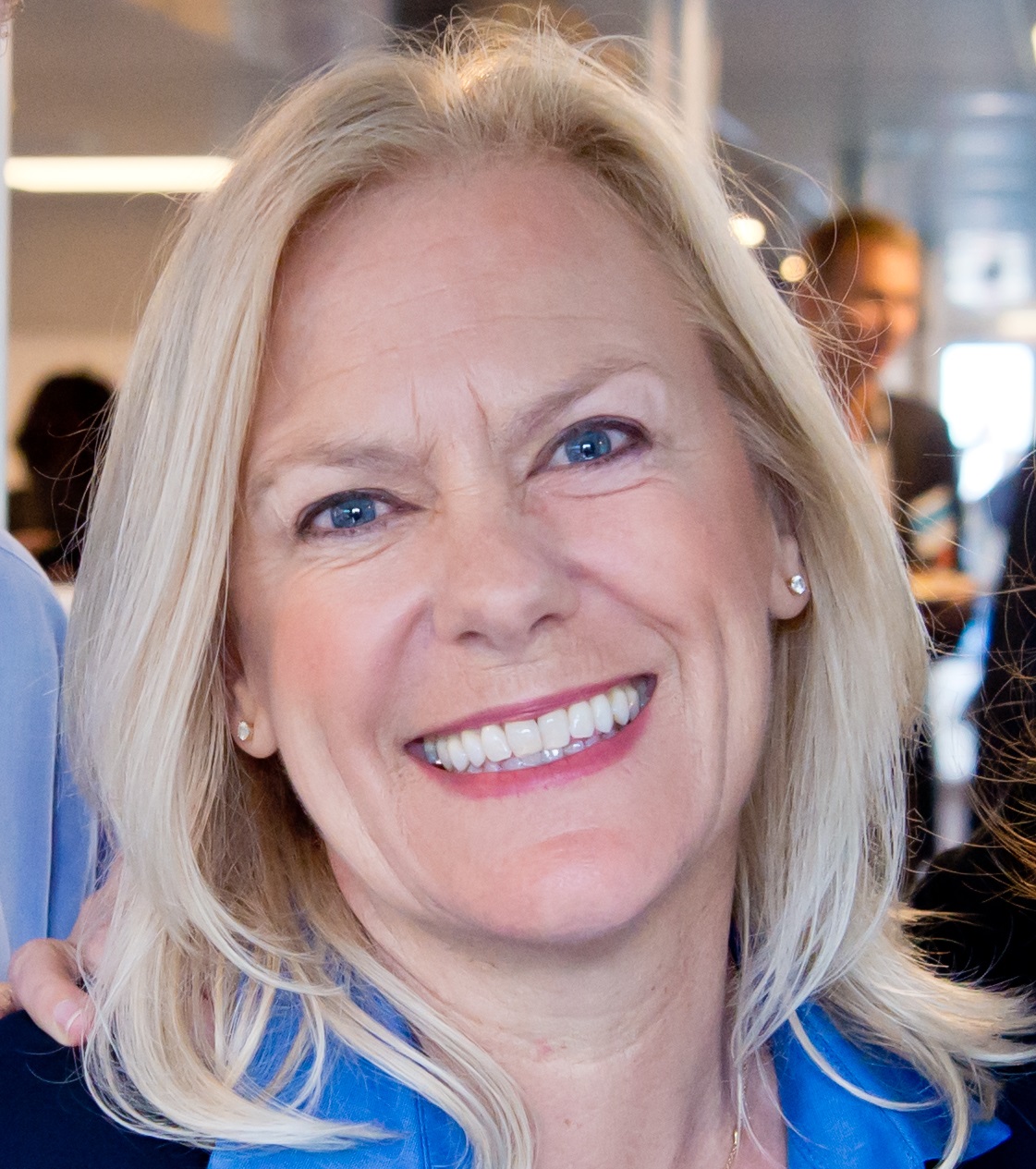 Nina Rannells has worked in the Bay Area public transportation sector for the last 29 years, serving as staff to the Metropolitan Transportation, Golden Gate Bridge, Highway and Transportation District and the San Francisco Bay Area Water Emergency Transportation Authority (WETA).  Nina has served as the Executive Director of WETA since March 2009.  Under her leadership, the agency has transitioned from being a planning entity to owning a fleet of 14 vessels operated on five routes providing over 3 million passenger trips per year.
Projects underway or recently completed by WETA in support of its efforts to build a robust regional ferry system in the Bay Area include the construction of two maintenance and operations facilities (one on Mare Island and one at Alameda Point), eight new vessels, two new berths in downtown San Francisco and a new ferry terminal and service in the City of Richmond. WETA is actively working in partnership with various municipalities to plan and develop new ferry terminals and services at a number of locations in the Bay Area including Seaplane Lagoon in Alameda, Mission Bay and Treasure Island in San Francisco, Berkeley and Redwood City.  Once built, these terminals and services will expand WETA’s daily operating reach and capacity and will increase its ability to serve the emergency response and economic recovery needs of the Bay Area after a natural disaster.
Ms. Rannells holds a BA in Economics from San Francisco State University and an MBA from Dominican University of California.

All presentations by Nina Rannells