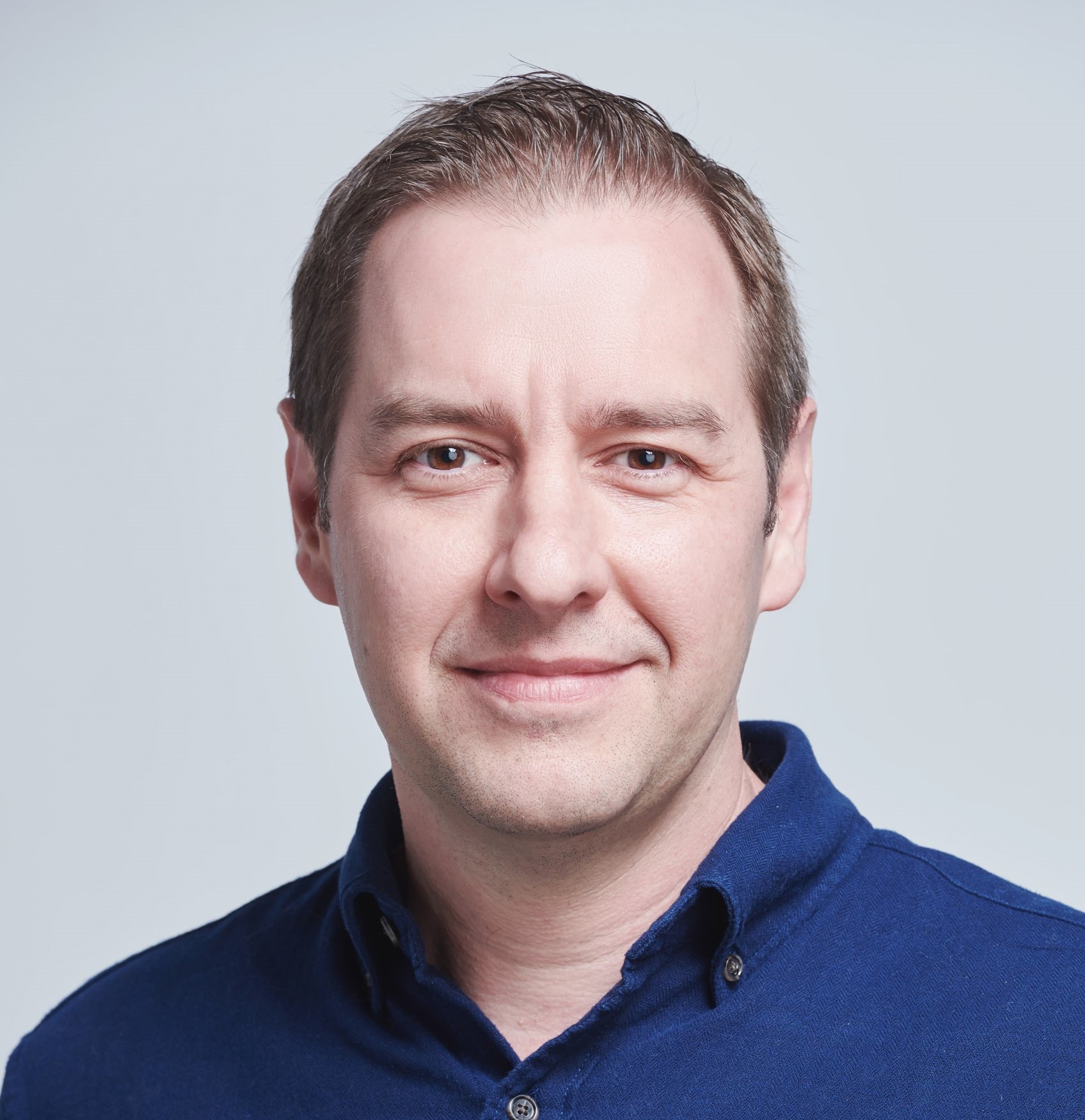 Michael is the founder and CEO of Sea Machines, a Boston-based company that is a leading provider of autonomous control & intelligent perception systems for marine vessels.  In 2017, the company launched the SM300, an autonomous control system for fleet-supporting workboats & utility craft.  Michael earned a marine engineering degree from Texas A&M University and has led many major oil & gas and marine projects around the globe.  Prior to starting Sea Machines, he was a Vice President at Crowley Maritime and their affiliate company, Titan Salvage.

All presentations by Michael Johnson