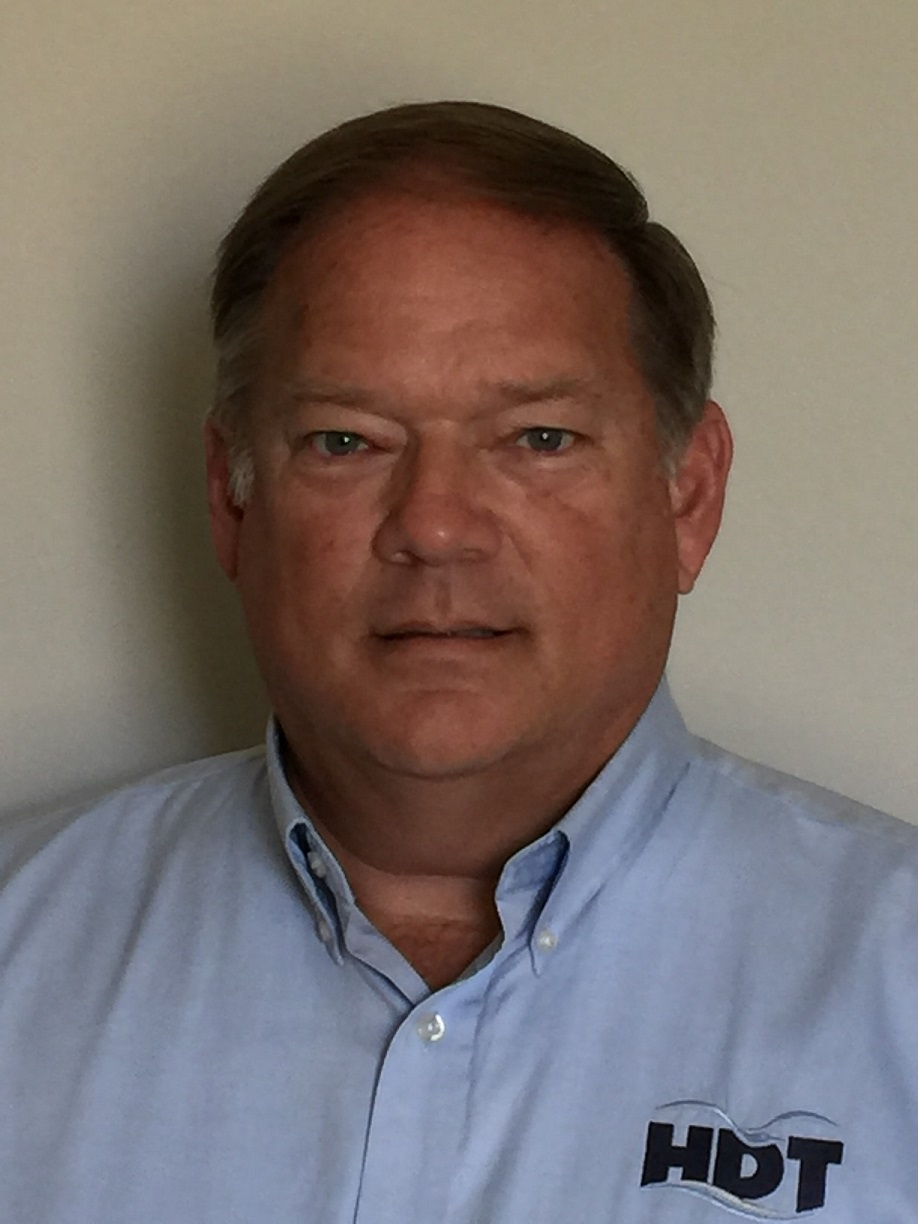 John Buchanan brings 30 years of experience in the US Coast Guard (USCG) to his role as President at Harbor Docking and Towing (HDT). He joined HDT in June 2016 as Director of Safety responsible for the Subchapter M transition. John assumed his current role of President in January 2018.

Prior to joining HDT, John headed the effort to transition Stephen F. Austin High School into a maritime-themed vocational program. Using his instructional capabilities both in classroom and hands-on learning environments, students were introduced to the many aspects of the maritime industry. More than a thousand students ranging from grades nine through twelve found themselves prepared for either direct entry into the maritime field or one of the many collegiate programs.

John has extensive expertise across multiple ship types through safety inspections, law enforcement, environmental compliance, and disaster response assignments. As a Master Chief in the USCG, he served as Officer-in-Charge aboard six Coastal Patrol Boats resulting in extensive knowledge in chart navigation, electronic navigation, radar, damage control, towing, search and rescue, heavy weather preparedness, ship deployment operations, and navigational rules interpretations. He led two national-level Standardization Teams and conducted Ready for Operations inspections aboard five new ships during his 30-year career. John also has experience in media relations having represented the USCG on a national Dateline Special. Master Chief Buchanan was instrumental in the post-Hurricane Katrina disaster response by identifying key personnel, throughout the country, with the resources to successfully complete rescue efforts. John served as Lead Federal Agent for all waterborne security activities for high profile events including State of the Union addresses and state funerals for Presidents Ford and Reagan.

All presentations by John Buchanan