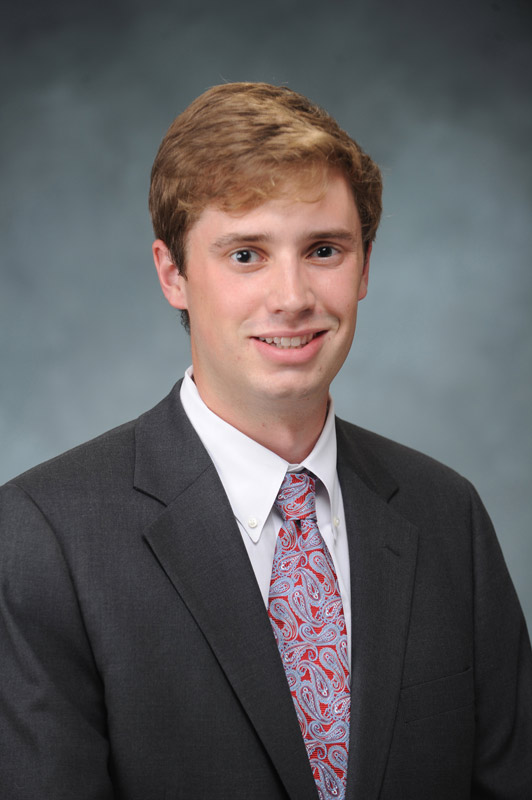 Upon his graduation from the University of Mississippi, Charlson Smith has held a variety of roles within Caterpillar Marine since 2012.  After spending the earlier part of his career in product support and New Product Introduction (NPI), Charlson was tasked with managing Caterpillar Marine new engine sales for the US Eastern Seaboard.  In 2018, he was given the opportunity to take the same role in the Gulf of Mexico region with a focus on Cat® medium and high speed propulsion engines, auxiliaries, generators, as well as the Cat Propulsion line of azimuthing and tunnel thrusters.

All presentations by Charlson Smith